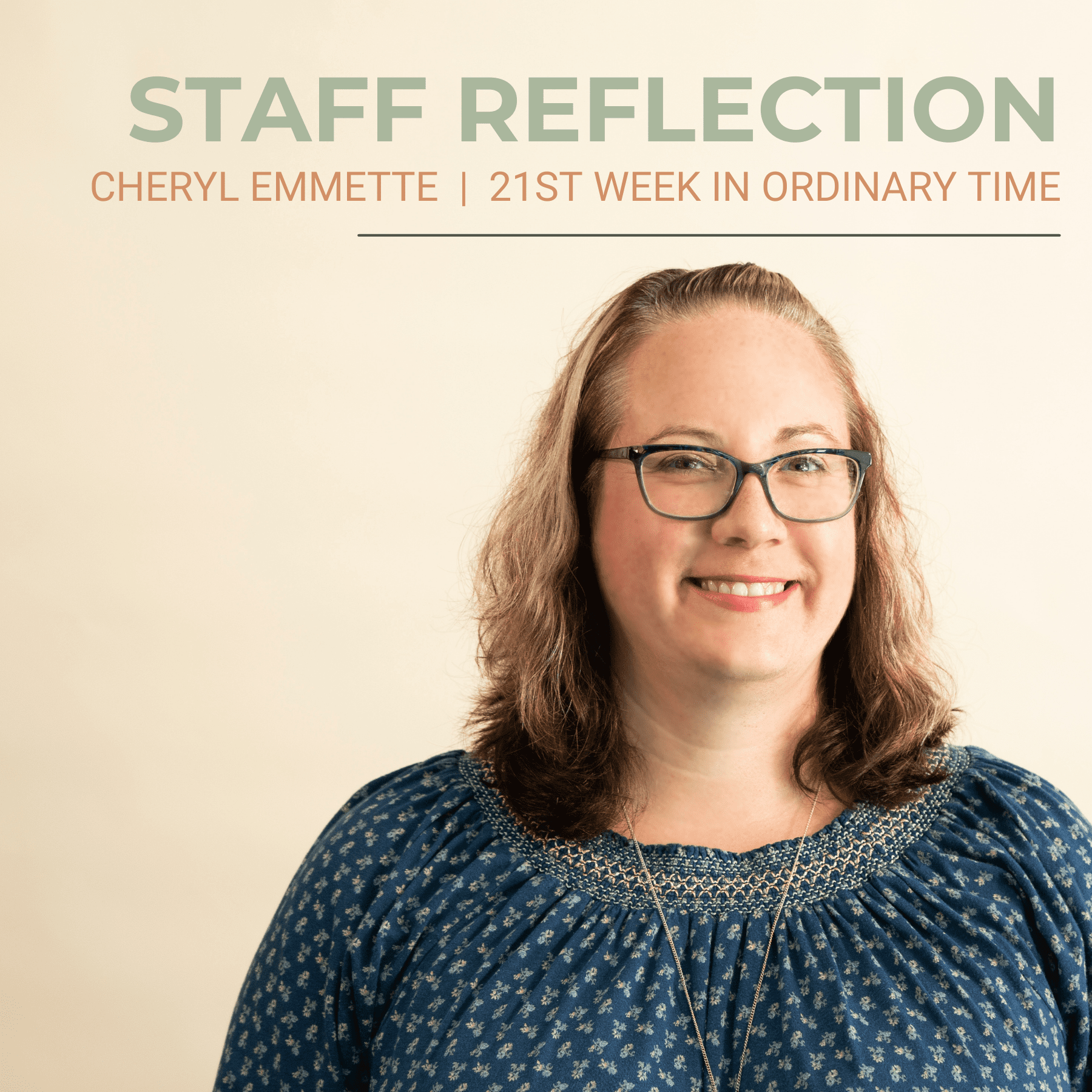 This weekend we celebrate our Patron Saint: St. Pius X! The man we know as St. Pius X was born June 2, 1835 and named Giuseppe Melchior Sarto (his nickname was Bepi). His family was extremely poor and lived in what is now northeast Italy. He was granted a scholarship to seminary and was ordained a priest at 23. He was a hard worker and worked to assist the sick and poor throughout his ministry. In 1884, he was named Bishop of Mantua. Nine years later, Pope Leo XIII named him cardinal and assigned him to Venice. After Pope Leo XIII died in 1903, the cardinals went into conclave and in a long back and forth process, elected Cardinal Sarto as the pope. He accepted the position with great reluctance and chose the name Pius X to honor his predecessors, in particular Pope Pius IX. St. Pius X served as pope until his death in 1914. He is considered the Pope of the Holy Eucharist as he advanced the idea that youth at age 7 could receive their first communion and encouraged people to receive the Eucharist regularly!

May we look to St. Pius X as an example this weekend. May we be nourished by the Eucharist regularly and advocate for the poor and vulnerable. Please join us after all Masses in Danner Hall for treats to celebrate our Patron Saint and community!